A new year brings new ideas, challenges and a fresh perspective to things happening around us. Maybe your New Year’s resolution is to finally bite the bullet and invest in crypto. Is 2019 the year to do it? Of course, there are conflicting opinions surrounding when and how much to invest, and even if to invest at all. While some enthusiasts are predicting Bitcoin will rise to $100,000, others are less optimistic.

Financial advice in the area of digital currencies is murky, mainly due to a lack of precedent and the uneven regulatory approach taken around the world. However, one can not ignore the substantial increase in awareness among major industries and governments. Due to this fact, holding at least some Bitcoin, the biggest cryptocurrency and first of its kind, is most likely a smart move. The bitFlyer exchange has already been successfully deployed in Japan and has hit the European market at full speed. With security and usability at its core, you no longer need to put off investing. What are you waiting for?

Why opting for bitFlyer?

bitFlyer burst onto the scene in Japan in 2014, with its brand becoming synonymous with trust for over 2 million users. The key to its success was the fact that it was fully licensed. With regulators struggling to keep up with Bitcoin fervour, a lot of exchanges have sprung up that operate in a regulatory grey area. bitFlyer knew that if they wanted to retain customers they needed to remove any doubts about the product. To this end, bitFlyer operates on the following four pillars:

bitFlyer is moving into new markets and ensuring that all users have the opportunity to access support in a timely and convenient way. bitFlyer has offices in Tokyo, San Francisco and Luxembourg, with employees in these locations aware of all laws, changes and peculiarities of their respective jurisdictions. For the European arm of bitFlyer, the team understands the complex legal and regulatory requirements of the EU and of each individual country within it. This may sound daunting, but it assures bitFlyer’s compliance with ever changing regulations, and allows users to get not only timely support, but assistance based on up to date facts.**

bitFlyer has seen the problems that come with semi-regulated exchanges, especially in the US. Most exchanges operate like this because it is extremely difficult to get the proper clearances, with many rejections plaguing exchanges that have already put a lot of time and money into their projects. bitFlyer not only has all the necessary documents, it has had them from the start, ensuring regulatory alignment from the get go. bitFlyer has even gone one step further than most exchanges and is registered in the same way as a bricks and mortar financial institution. Not only does this hold bitFlyer to a standard that has been refined through centuries of laws, it also gives users recourse to their assets if the unthinkable happens. As the only bitcoin exchange to have licensing in the EU, US, and Japan, bitFlyer is a truly global operation.

The technology and security protocols that have kept users safe in Japan will be rolled out across Europe. bitFlyer uses multi-signature authentication, the latest Bitcoin security technology, AML (Anti-Money Laundering) and KYC (Know Your Customer) identification, cold storage and the most secure operating systems available, which are regularly tested and updated.

bitFlyer prides itself on being a platform that can be used by everyone, from newcomers to advanced users. Its user friendly design coupled with an extensive library of tutorials means that bitFlyer users can get help every step of the way, from account creation to more sophisticated trading. This ensures that no one is left out of the proper Bitcoin trading experience.

With such a solid base, bitFlyer has been able to expand without collapsing under its own weight or compromising the safety, security, and support that it has become known for. In mid-2018, bitFlyer's founder, who himself was a former Goldman-Sachs trader, made sure he selected only the best talent for bitFlyer’s expansion into the EU market, including not just crypto experts and designers, but bankers and traders, from places such as Barclays and Credit Suisse. These people serve a very important purpose, as they bring the trading know-how required to let Bitcoin trading flourish, while keeping it anchored in the proper regulatory protections that are usually just afforded to fiat currency trading platforms.

How Does bitFlyer Work and What are the Fees?

bitFlyer allows you to trade in Bitcoin simply and easily. With a simple wire transfer (credit card transfers to be introduced soon), Euros are credited to your account, with which you can buy and sell any small or large amount of Bitcoin, with fees of just 0.15% (compared with 1.49%+ for Coinbase). With such a low rate you will know that fees won’t eat up any profits made if you see a change in the market and decide to execute a quick buy or sell. To withdraw your coins the fee is just 0.0004 BTC, so you will never feel like you are being held hostage by high tariffs.

Is it Safe to Use bitFlyer?

Above, we have touched on the US and European regulations that bitFlyer complies with, but here we can outline in more detail the security protocols that bitFlyer employs, just in case you are not yet fully convinced. When accessing bitFlyer, you are connected through an encrypted server, which is recognised by the highest level of Digital Certificate verification. The encrypted server is constantly monitored by SHA-2, a standard of security also used by the US government. Any sudden changes or manipulation detected within the server is identified and dealt with appropriately. A firewall is also employed as one final layer of security.

Encouraging passwords that are difficult to hack, bitFlyer mandates a password strength threshold for new users, two-step authentication through phone and mobile devices, and an account lock function if a password is entered incorrectly too many times. All processes undergone on the bitFlyer network are monitored 24/7 and any updates to software are applied automatically, meaning that with bitFlyer you can always feel secure.

Where Has bitFlyer Been Mentioned?

Any prospective investor knows that when looking to put money into a new area they should research and consult multiple sources. We encourage you to read about bitFlyer online, and are proud of all the publications it has been featured in. Nikkei Asian Review, CNBC, Bloomberg and The Wall Street Journal have all covered bitFlyer and its exciting international ambitions.

How Do I Get Started with bitFlyer?

Getting started with bitFlyer is as easy as 1,2,3:

So there we have it; a secure platform that allows simple Bitcoin trading for everyone. Absolute beginners and experienced traders alike can get what they need from bitFlyer, while expanding their knowledge of trading and watching the markets.

If you’re still wondering whether you should trade Bitcoin with bitFlyer, then go to our website. Here you’ll find even more information, articles, a glossary, an expanded FAQ and more. 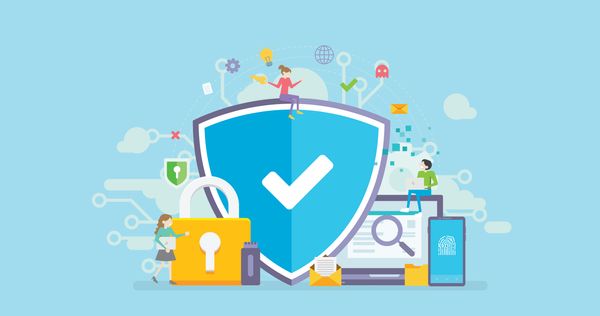 In this article we’ll show you exactly what we have in place to keep our European users secure. With over 2 million satisfied customers already established in Japan, you’ll soon get on board with bitFlyer! 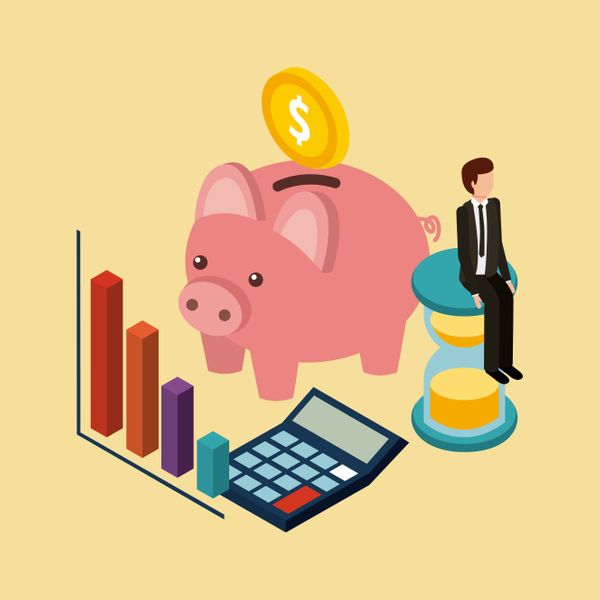 In this article we’ll be highlighting why it’s a good time to get into crypto, as well as some basic finance tips that can be used in cryptocurrency investment, or in any other financial context. bitFlyer Europe
—
Why you should choose bitFlyer
Share this